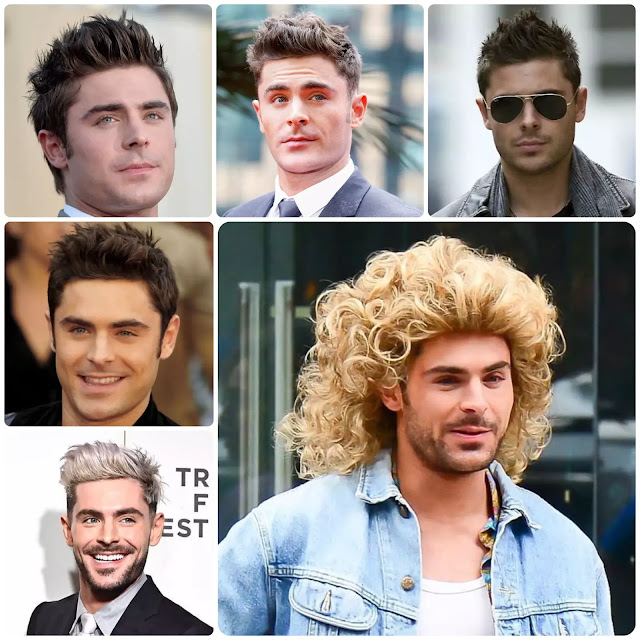 Zac Efron is an American actor and singer, he began acting in the early 2000s and rose to fame in the late 2000s. Zac Efron was born on 18 October 1987 in San Luis Obispo, California, Unites States.his full name is Zachary David Alexander Efron.

He knows how to style the hottest looks for any occasion. Throughout his career, he has rocked different hairstyles in different ways. Here are the coolest Zac Efron's hair cuts over the years.

The hairstyle has made an enormous comeback, and it has a sleek gentleman look. Zac Efron accomplished exactly that. 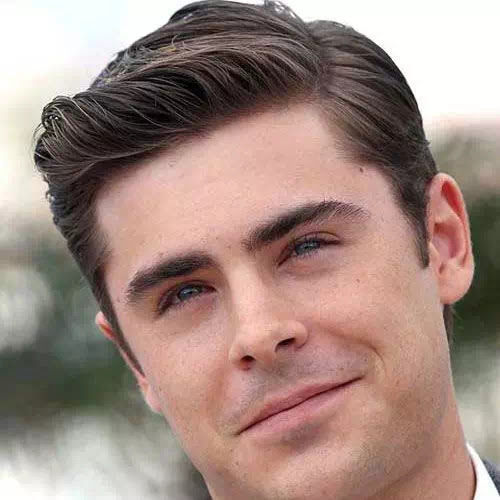 The hairstyle has a classic look, and anyone can achieve this, the hairstyle is easy to manage because it is short. 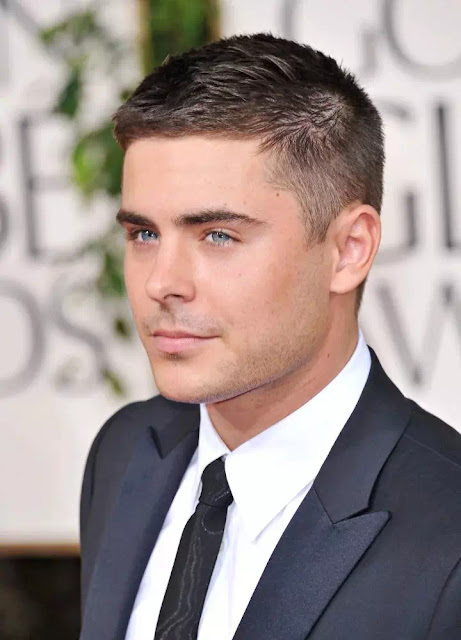 Zac Efron is super cute in this hairstyle, the top is blonde and styled to the back. The sides are shaved to complete this fantastic look. 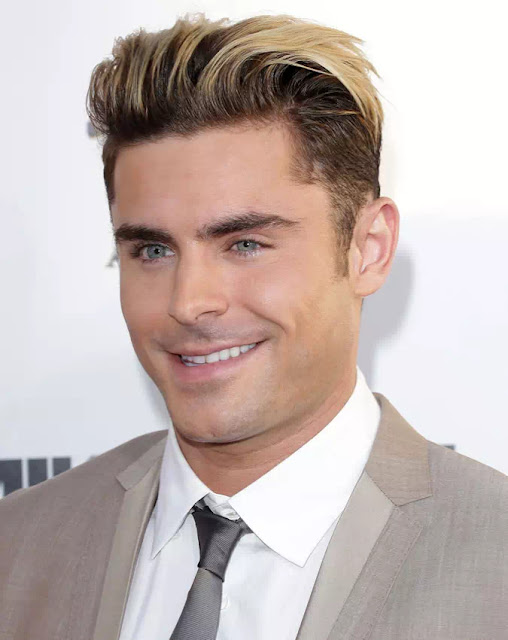 The hairstyle is on the ivy league, and it has a cool and stunning look. The hair at the crown is lifted to face upwards. 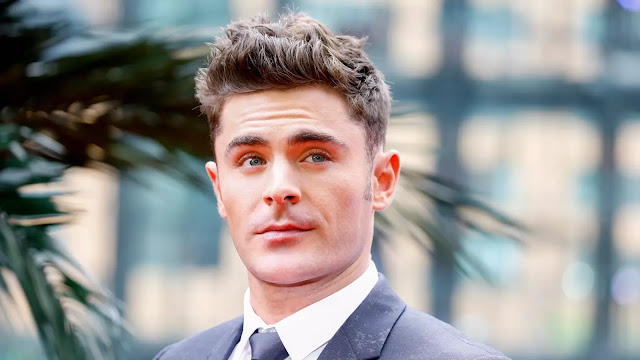 The hairstyle is the other more daring version of a mohawk, it is well styled with people with full head hair, and here Zac Efron has the advantage. 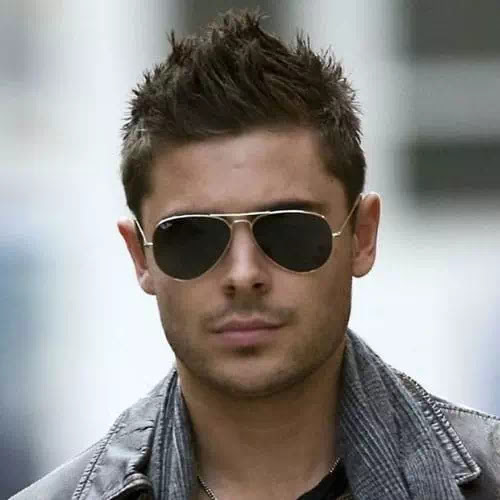 The hairstyle is perfectly done to fit for any occasion.  It has a unique and stylish aura look. 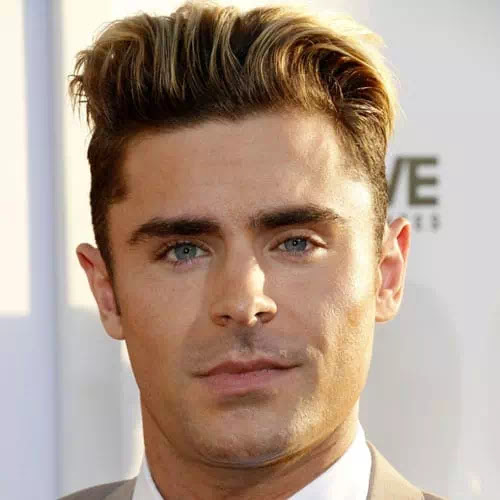 Young Zac here, the messy hair was trending among teenagers on those days. With this hairstyle, you could get all the attention from the girls 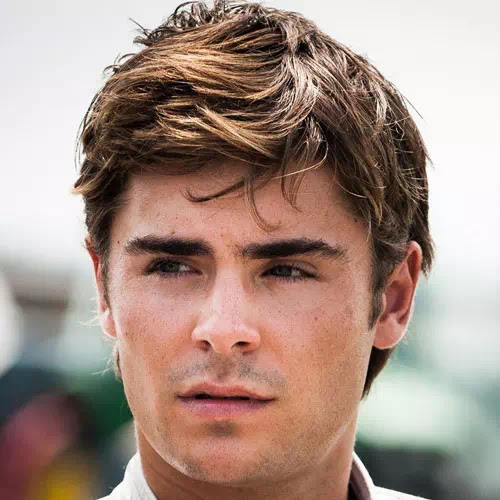 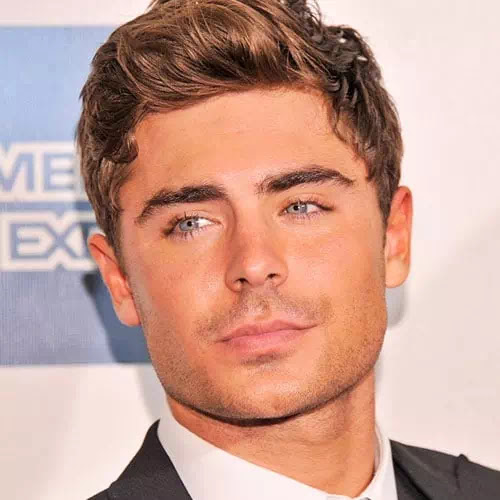 Zac Efron looks yummy on this hairstyle, and the sexy pose is something that makes girls go crazy. The spikes are carefully done to bring out the handsome Zac Efron. 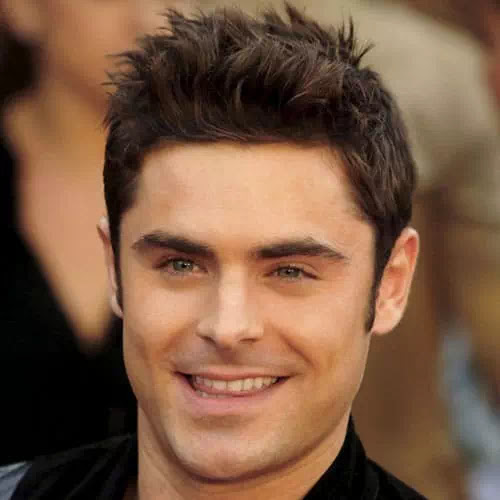 The hair on this hairstyle looks thick and cute. The sides are a bit tapered, and the spikes well done. It is a classy hairstyle to try. 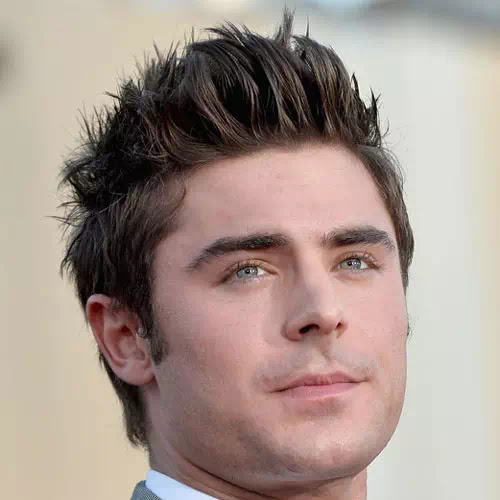 Recently, We have seen him in the following hairstyle with beard. I like his new looks very much. What about you. let me know by comments below. 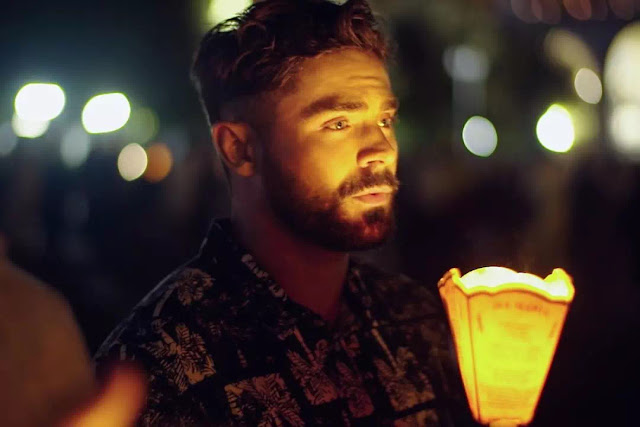 Lots of people ask me to share some of Zac Efron's short haircut photo. Here are some of his shot haircut looks. 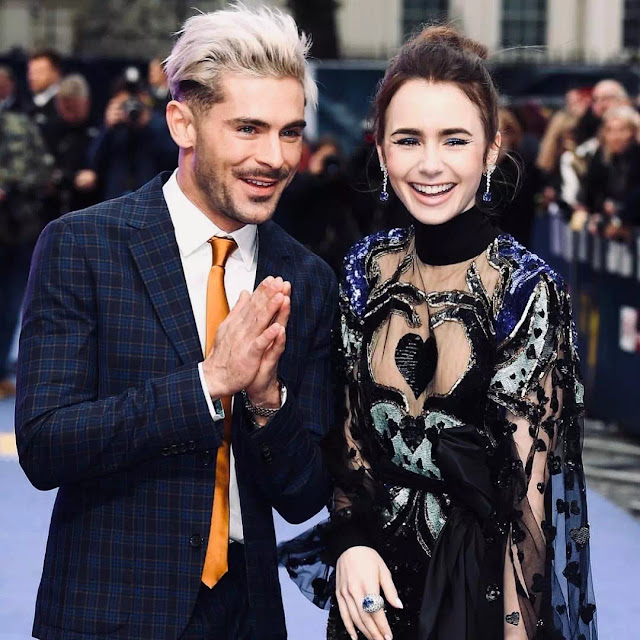 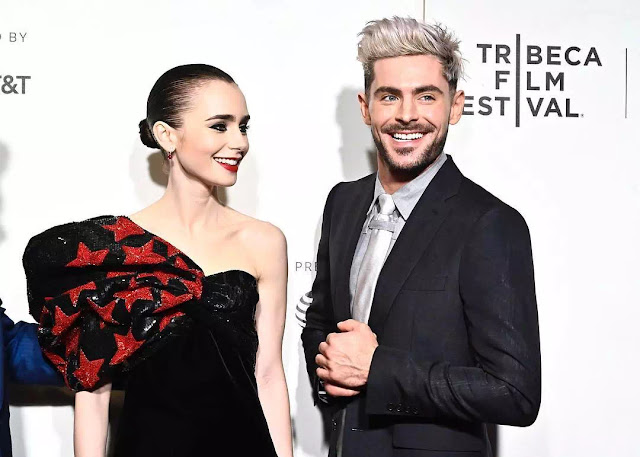 Here I will show you Zac Efron's Baywatch hairstyle. Some of his fans love his Baywatch haircut, but for me, I like his other style than this one. 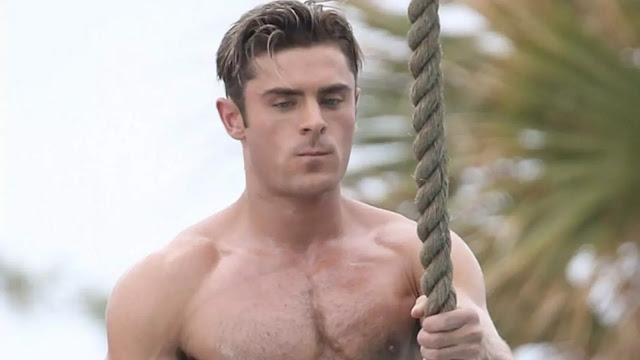 This one is a bonus hairstyle photo for Zac Efron's fans. He is looking charming with this hairstyle. Hopefully, you all love it. 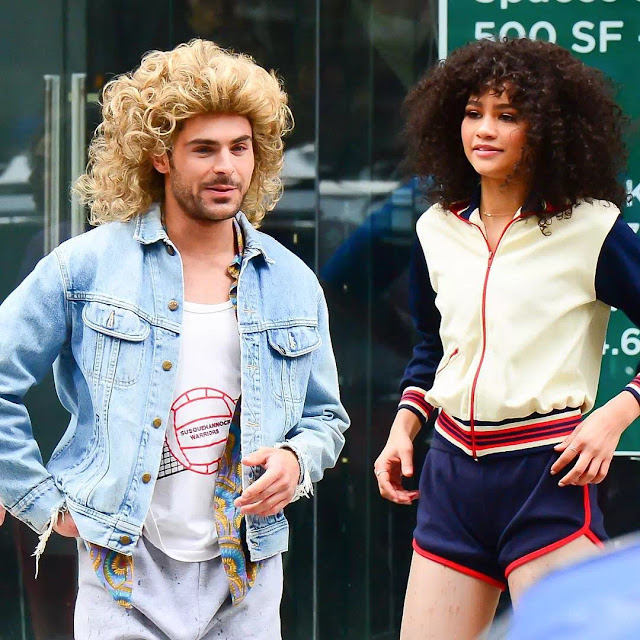 Zac Efron Hairstyle With A Headband

Good news if you want to style your with Headband. check our Zac Efron Hairstyle With A Headband 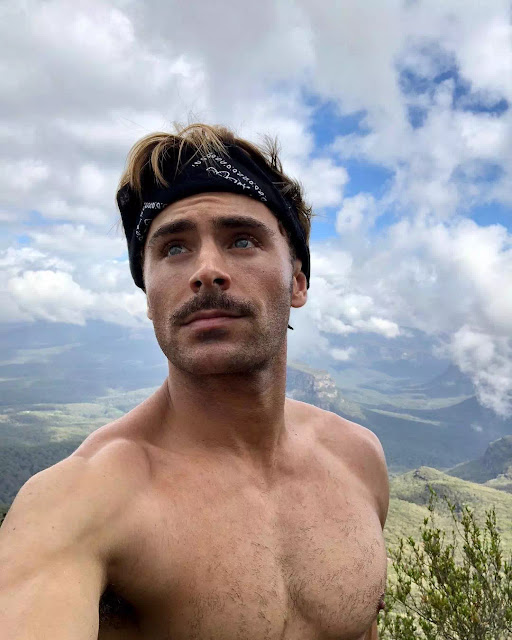 How Do You Get Zac Efron Hairstyle?